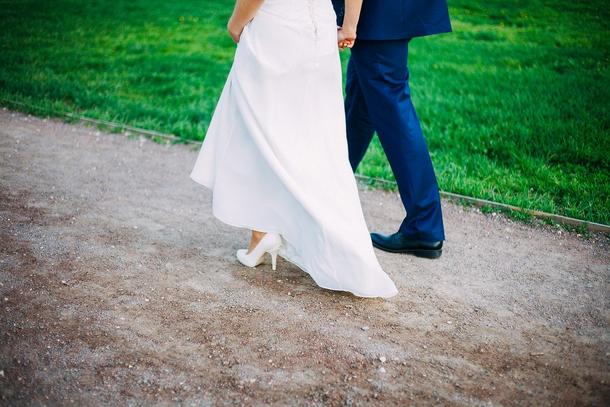 The other day I discovered a new trend that seems to be going around on the Internet. I know, when isn't something trending on the web, right? Anyways, this particular trend kinda got to me. It struck a nerve. It felt like a low blow. It angered me.

Now before we passionately delve into discussion on this topic with gusto, I think I should make one thing clear right now. I am not some anti-feminist looking to raise hell, hating on women, and gearing up for some movement. But I will say this, there are some dumb ass women out there giving you girls a bad name. That bad name, more often than not, when applied directly, comes out the mouth as none other than "bitch".

Now ladies, don't you get your panties in a wad. I know you're all just sitting there saying "Did he just call me a....?"

Just some of you.

Back to the trend. They are calling it "social experiments". I, on the other hand, just call it what it is...man shaming. I encountered this video where a girl pretends to be drunk in public and is seeking help getting home. Keep in mind this girl is smoking hot and suggestively dressed in a tiny summer dress. I'm sure you can imagine how it went down. Please watch the video and see for yourself.....It's okay, I'll wait.

Now as a man, after viewing that I was offended. Why? Well let's see....to start, the bitch set out for the sole purpose of soliciting such behavior. I mean really, you're going to get what you're asking for. Now you tell me, as a guy, if a girl that hot stumbles up to you, demanding your attention, are you not going to be like "Damn girl! You fine!" and possibly make a pass at her?

No, she got exactly what she was after. It could very well have been staged as well. There was an instance or 2 where watching by-standers had their phones out, as if ready to call the cops. So what, you say? What's the big deal? Well the big deal is this...they had their phones out ready to call the police because what they were witnessing is not normal. Just think about it. They are in Hollywood, the slum capitol of the world, those people are used to seeing some of the strangest behavior. What they saw could be something that just doesn't happen, it simply isn't normal. Why else would they have their phones out ready to call the cops for a guy hitting on a girl? Just some food for thought.

Another thing that irks me is how the video is edited, as if only showing the ones where she gets hit on. She was there all day putting on the same act, where are the ones who were sincerely trying to help her find the bus? You damn well know that there were some people who didn't show the predatory behavior that she was seeking. Where were all those people? If this is indeed a social experiment, then by all means, I beg you, please show us the facts so that we can make the comparison as to how many men, out of all the men who was encountered, demonstrated the predatory behavior.

Bitch, puhleeaase! You ain't fooling nobody!

And then there was another video I came across, which actually precedes the above video. Both videos have gone viral, by the way, which comes as no surprise being that stirring the pot on social and human rights issues is the new American way. In the next video a woman goes out to record cat calls, men hooting and hollering as she walks by. And where does she go to solicit these cat calls? Why it's in the streets of Manhattan, New York, of course! Now that itself is laughable! Go ahead and watch. Again, I'll wait...

Will anyone pay for essay reviews? To get an answer to this question head over to this website. You'll know all the details. Click here now.

What a wonderful article! I enjoyed reading your article. The way I described everything was unique. For more information you can get assignment help from this blog. Its trend is so famous nowadays I've added it to your website to get the latest knowledge.