Is This a Long Distance Call of Booty?

Is This a Long Distance Call of Booty? 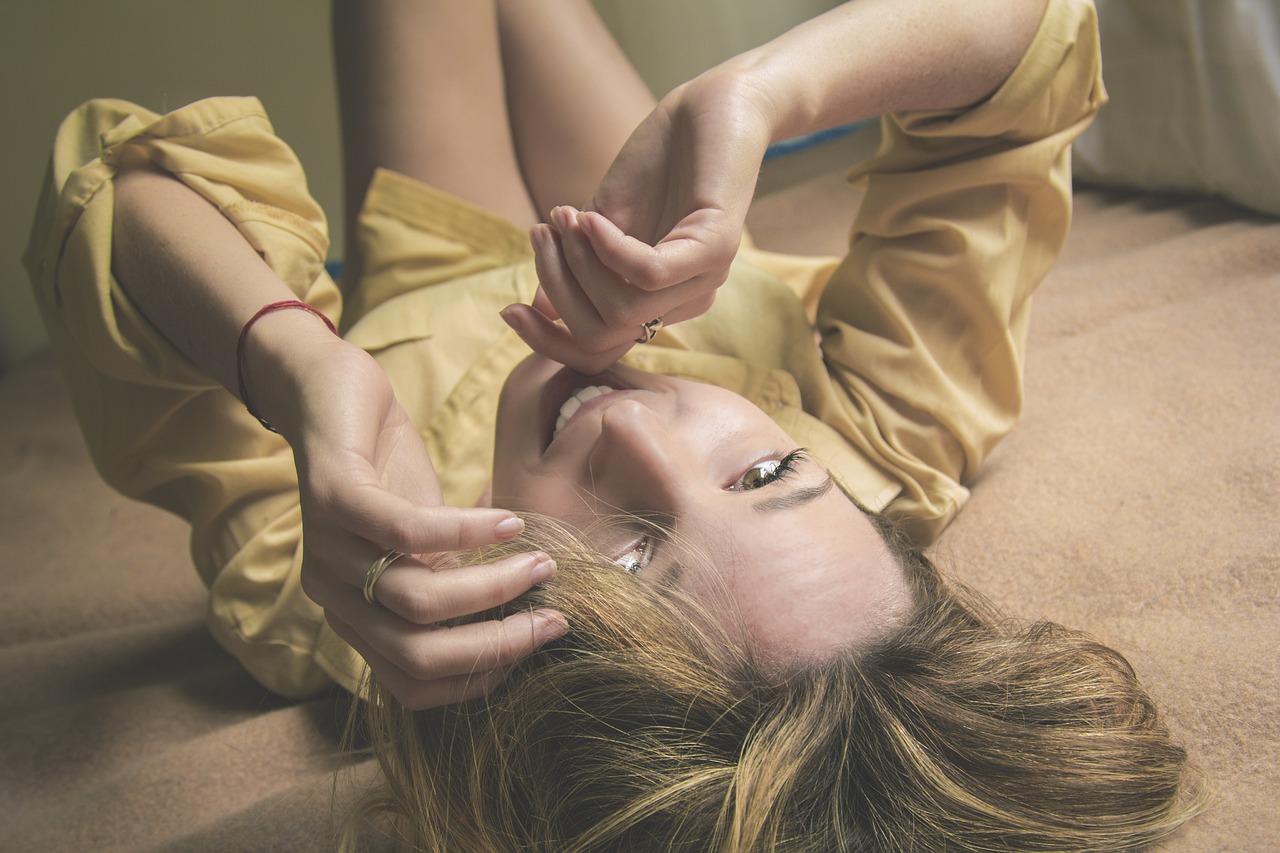 Pretty common story — they met while he was in town for a conference. He says he doesn’t want a long-distance relationship…but he still wants to visit. Is this some kind of a protracted booty call? Or is he interested in more than he says he is? What IS this guy, anyway? Let’s see what we know:

Hey Jeff,
So here goes…I met a man a couple of months ago when he came into Atlanta. He was there for a conference and then we ended up spending all our free time together. We kept in touch and i went to visit him for a week in Maine. The week was great, he was on break from grad school and it was just a perfect vacation. We talked, laughed, made love, and it was hard to believe that I had not known this person for years.

It all sounds fun so far, but not yet in the realm of necessarily a serious thing, right? Sort of like an extended “summer camp romance” where you are all hot and/or heavy together because you’re not in the midst of “real life” and you’re eating a lot of camp oatmeal and trying to hide behind cabins to make out, etc. Ok, maybe some of that isn’t totally universal.

Anyway, at this point, all we know is that you guys have fun chemistry together. Let’s see how that “real life” plays into it.

In the mean time I decided to move to another country for a year for a teaching position.

Holy crap, is THAT ever “real.”

This was something I was thinking about before I met him and something I have always wanted to do.  We talked everyday and decided to see each other one last time for a week before I left. He paid for my plane ticket to come and kept saying how he didn’t want me to leave(Maine or the country).

All good signs, but still not definitive, right? I mean, what he’s doing could theoretically still just be for the romance/fun/excitement/adventure/booty of it all, or it could be something more.

I care about him deeply and would try a committed relationship with him through the year. But he says he does not want to be in a long distance relationship. He is very clear about this, and has asked me many times if I think he is jerk for feeling that way.

Even THIS isn’t definitive because if you think about it, it’s just talk. It could either be that he:

One slightly reddish flag is that he’s pre-emptively calling himself a “jerk” about it. Usually we do that when we intend to behave like a jerk and want to make sure that nobody can act surprised when we, you know, DO that. Not definitive here, but possible.

What we need to do is to see what happens now that seeing each other will be potentially very challenging for you two.

However,  he has asked me if he can come visit me for two weeks during the middle of my year abroad. He wants to book the ticket before I leave…which is in two weeks. I want him to come…but i feel like that pressure will keep me from engaging in possible relationships because i know he will be coming, while he can do as he pleases because i will have no idea what’s occurring back in the states. So what does this mean…he doesn’t want a long distance relationship but wants to keep open communication and wants to come visit…translation please? And should I even allow him to visit?

Ok, here’s the deal. My advice is going to seem like it’s contradicting what you’ve asked for. But hey, it’s my website, right? I can contradict anybody I want to, and nobody can stop me. I’m drunk with power. Well, maybe not drunk. I’m definitely not legal to drive with power, though. If they gave me a power breathalyzer. Let’s just get on with it, shall we?

EITHER/OR? HOW ABOUT BOTH?

You seem to suggest that your options are:

YOU’RE NOT AS POWERFUL AS YOU THINK

It’s so important to remember this. Usually my life reminds me of it, like, a million times a day. But in your case, here are some things you can’t really do:

What I’m saying is this. You seem to want to kind of seal up the “right decision” ahead of time without knowing how he feels, who you might meet, what might happen, etc. I’m suggesting that you can’t really do all of this stuff. Or any of it.

Oh, and about his whole no-way-jose on the long distance relationship…

DOES “AS FAR AS YOU CAN THROW IT” MEAN ANYTHING TO YOU?

I’m not saying that he’s lying. Not at all. And I’m not saying that I know he either does or doesn’t want/accept/need a long distance relationship. With you or anybody else. What I’m saying is, this guy might not really know WHAT he wants with this sort of thing. He might have limited (and lousy) experience with LDRs and think he knows.

But whatever it is, no matter what he says, you won’t really know what’s going on until you see his ACTIONS, right?

Then again, he did say it, yes? So, even though he may or may not be full of it, I still suggest you take it all with a grain of salt. Unless you’re on blood pressure meds, in which case consult your doctor.

AGAIN, YOU JUST DON’T WIELD THAT KIND OF POWER

Seriously, you just don’t know about either thing. So since there is ZERO you can do but wait for this all to be revealed, I say to go ahead and ENJOY not knowing. Let it be an adventure. Whatever is the right thing WILL happen, Anne. Nothing you could do to stop it if you tried.

What’s your advice, ladies? Let him visit? Tell him no? What’s your take?

How Do You Get the One You Want?

How Do You Find Love?

How to Meet Online Someone Wonderful?

Is the Divorce Rate Falling?

Why Would Jesse Cheat On Sandra?

How to Break Up with Class

How to Find an Excellent Mate

This article contains useful and unique information.. If you love playing motorbikes, the moto x3m is a great choice for you

Before ordering writing assignments, check out some Write Paper For Me reviews . Know what to expect from these guys, their pricing policy, and special features.