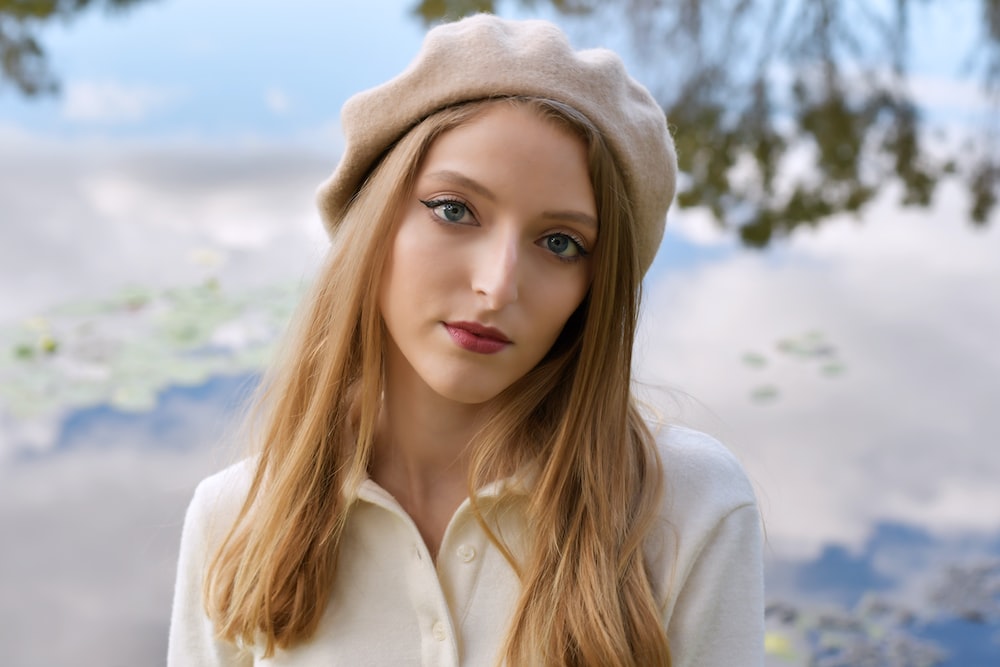 So, I had a date with CuteNewChick the other night.

I picked her up and took her to a bar for a few drinks.   I was about 25 minutes late picking her up, I get there and she’s outside with her dog, “I thought you were going to stand me up, hold on, let me go change my shirt.   You can come in if you want.”

So, I go inside, sit on the couch, she changes her shirt, we head out.

The bar is nice, I can tell she likes it, “Oh, I’ve never been here before, this is a cool place.”  Plus, the Lakers game was on and she’s a Lakers fan (uggh!)

But, we had a good date.  She was fun, the conversation was fun, she seemed into me.  At one point she said, “I don’t really remember meeting you that night, I was so tipsy, but I can see why I did.”  She looks me up and down when she says this.  Yeah, she thinks I’m cute.

I started the kino off by asking about her rings and grabbing her hands to look at them.  She does a lot of touching me herself – a lot of nonsexual touching, but she’s touching me more than I’m touching her.  At some point during conversation, I move to rubbing her thigh that’s closest to me.  I do this a few times until she says, “boy, stop rubbing my thigh!”  She says it with a smile on her face, so I just rub it more, she laughs, pushes my hand away and says, “you just don’t care, huh?” I laugh.

At some point in the conversation she points out that the girl at the table behind us isn’t wearing a bra and tells me to look.  I do of course, and then she says, “Not that I want you looking at other girl’s breasts or anything.”

“What do you mean?  Seems to me that’s exactly what you’re trying to get me to do.”

“Hahaha.  No, I was just pointing out that I’m not the only one not wearing a bra.  I didn’t get to put one on because I was in a rush chaning my shirt.”

She smiles, “That’s good to know.”

She seems to be feeling me and I can tell she likes me, so I go for the kiss at some point.  She doesn’t let it happen, by turning her head and putting her ear close to my mouth, “oh, I thought you wanted to tell me something,” she says and smiles.  I say, “I was trying to tell you something, come here again.”  She leans in with her ear again, I try to turn her face to go for the kiss, but she doesn’t let it happen, so instead, I just lick her ear.   She laughs.  “Don’t do that!”

The bill comes and I pay.  She offers to leave the tip (I like that), but digs in her purse and can’t find any bill lower than a $20.  “I thought I had smaller bills, but I must have spent them all at lunch today.”  I wind up leaving the tip too.  I normally do, so it’s not a problem, but I did appreciate the gesture of her offering.

After the date, I invite her over, she accepts, so we bounce to my place.  She likes to smoke, so I get her to roll a blunt for me, while we chill on the bed talking and watching the Lakers game.

She seems like a real cool chick, I’m digging her, she seems to be digging me too.

While we’re sitting next to each other, I start to rub on her back.  “Can you stop rubbing on my back, please?”  She says and smiles.  I don’t stop.  The smile leaves her face, now she starts to look sad, “So, you don’t care?”  What the hell is this “you don’t care?” crap, that’s such a weird question to me.  “Look, I didn’t come over here to fuck you or anything like that.  I just thought you were a cool guy and I thought it was okay to come over your place and hang out, should I have not come over?”  Here goes this tripping shit.

“Okay,” she says, “I just want to let you know.  I like the rubbing and I want that from you, just not right now.  We just met.  I want you to get to know me first.  We can’t have sex yet, we just met.”  She grabs my hand and continues, “but you are an Aries, so I’m going to really like your sex drive, just not yet.”

“That’s fine babe,” I say, “We don’t have to do anything tonight, I understand.  Come here, though.”  I try to pull her towards me.

She’s still not trying to even lay down with me.  “No.  So, do you try to lay with every cool chick you meet?”

Oh, my gosh.  Is she really asking me these questions.  Worst part is, I think I said, “Yes.  What’s wrong with that?”

“I just feel like kissing adds something to the relationship.  It’s supposed to mean something, and it does to me, it means a lot.”

Aww, she’s one of these chicks.  I lay back down.  My shirt comes up a little and she comments on the hair on my stomach.  Then, we start talking about her stomach.  I take this as a cue to sit up and lift her shirt up to look at her stomach.

She’s a small girl, she has a nice stomach.  I put my hand on it. Then, I move my hand up her shirt and grab her breast and play with her nipple a bit.  She doesn’t stop me, but looks at me with a sad, almost fearful look on her face, “stop!”  she says.  That’s enough to get me to stop.

I lay back down.  She seems offended that I’m trying to fuck her, “you’re coming on too strong,” she says, “I like to move slow, you’re moving too fast.”

“This is coming from a girl who’s never been in a relationship.”

She shuts up when I say that.  I guess she doensn’t have a retort for that.  We watch the game, me laying down, her sitting up.  We talk a little bit – a little about the game, a little about relationships or whatever, but the conversation never really gets engaging.  We’re probably both high at this point and this is after a few drinks, too.  She makes a comment about that, with sadness in her voice, “So, you think you can just buy me a few drinks, get me high and then have sex with me?”

I didn’t even know how to respond to her at this point.  She’s actually pissing me off a little.  I’m not mad that she’s not willing to put out after the first date, that’s somewhat common and okay.  I’m more just frustrated that she seems to not want me to touch her at all and that she’s not even willing to lay down with me.

She’s putting her own damn pussy on a pedestal, tell me I have to “wait a couple months” and that she thinks “it’s worth waiting for.”  I’m just confused by the mixed signals.  She seemed so into me when we were just at the bar.  Also the comment about her liking my sex drive had my hopes up as well, and now she’s talking about waiting a couple of months.  What a buzzkill.

The Lakers are blowing the Jazz out to take game 4, so we don’t even wait until the end of the game for me to take her home.

It’s good to get out of the bedroom.  It was hard just laying there with a cute chick who’s acting all timid, scared and offended.  I just wanted to grab her and do so many things to her, but I had to just lay there and chill out.   I wanted to fuck bad.  This girl is real cute – just my type, I know the sex could be great.

Anyway, we walk out to the car, her holding onto my arm.  I drive her back home.  On the way home she’s talking about how she’s going to bake some cookies from scratch later this week and bring me some.  Sounds cool to me.  Then, we get to her apartments and I’m looking for a place to park, so I can walk her to the door.

“What are you doing?  You could have just dropped me off in front of my building?”

“I was going to park and walk you in.”

“Naw, you don’t have to do that, just drop me off in front of my building.”

I pull up in front of her building and drop her off.  That was a weird way to end the date.  She didn’t even want to be walked in?

The date went so well at the bar, but it seemed to go downhill back at my place.  Just the fact that she seemed so offended that I was trying to fuck her and she seemed a little timid and scared and a little regretful that she came over was such a turn off to me.  I’m so dissappointed.  Maybe, I read this chick all wrong, but I thought she was into me and that she was down.  Now, I’m just confused.

Is This Direct Enough?

The Reality Of Yourself

Entangling Women In Your Web

My Conversations With Women

Why Women Approach Me

Maximize Your Success With Women

What Your Clothes Say About You

How To Become Great With Women

Beat Your Girlfriend With Love

How To Steal A Girl From A Guy

I got what you mean , thanks for posting .Woh I am happy to find this website through google. AMERIKA-VISA ONLINE

The post is written in very a good manner and it contains many useful information for me. evolution gaming

Hi there, I found your web site by means of Google at the same time as searching for a related subject, your web site got here up, it seems great. I have bookmarked it in my google bookmarks. https://voyance-telephone-gaia.com/

I am unable to read articles online very often, but I’m glad I did today. This is very well written and your points are well-expressed. Please, don’t ever stop writing. https://www.amazon.in/dp/B09M7HYL7R

Thanks for the blog loaded with so many information. Stopping by your blog helped me to get what I was looking for. 먹튀검증

I really loved reading your blog. It was very well authored and easy to understand. Unlike other blogs I have read which are really not that good.Thanks alot! 환전가능 꽁머니

Took me time to read all the comments, but I really enjoyed the article. It proved to be Very helpful to me and I am sure to all the commenters here! It’s always nice when you can not only be informed, but also entertained! 파워볼사이트