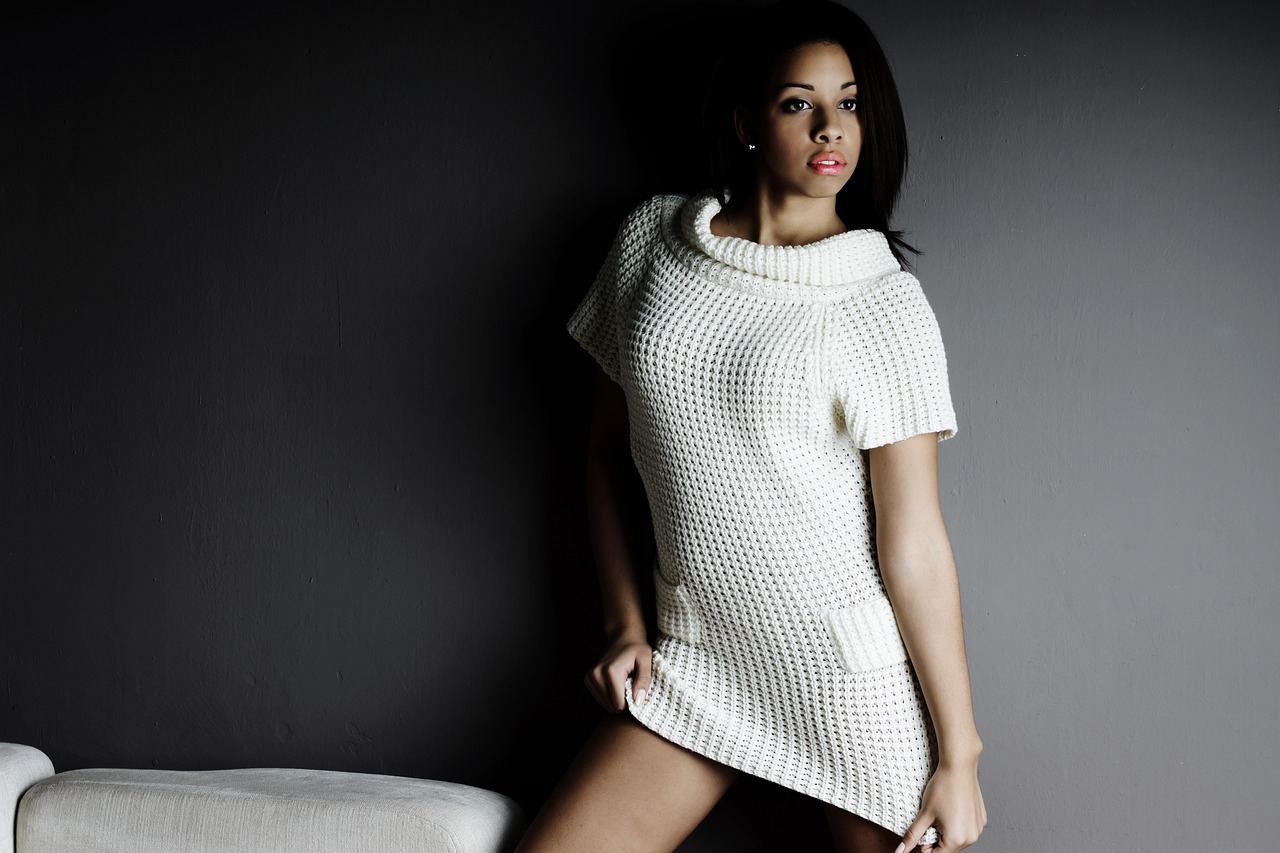 What does it mean when the guy you are with introduces you to his buddies as “my friend”?  As is “this is my friend so and so”, nice to meet you… On top of that the guy only shows public displays of affection (i.e. hand  holding/ kissing) when his buddies are not around.  Is this a sign that you are in the “booty call” category?

Well, it seems to me that there is only one reason why someone would do this, with several variations. What’s the reason?

He wants to make sure that SOMEBODY doesn’t get the wrong idea.

Clearly. Now, the question is, who is that “somebody” in this case, and what’s the “wrong” idea? Could it be that he doesn’t want…

Well, that or he has a medical issue where if he says the word ‘girlfriend’ he poops himself. There’s always that to consider. 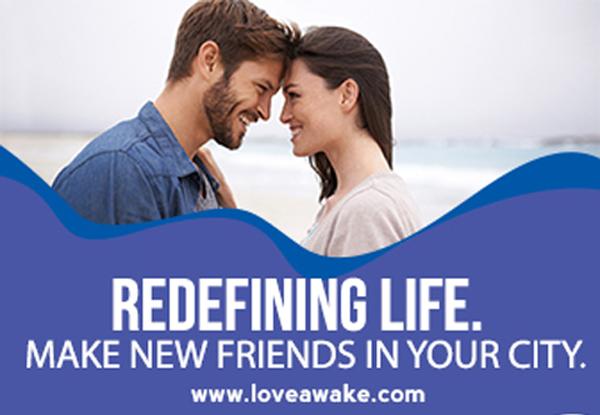 The easiest and quickestway to meet people in your area looking for a relationship is to sign up for adating site like Loveawake. A site dedicated to helping people findlove:

PDA…BUT NOT IN FRONT OF THE BOYS

That’s an interesting clue, there. I mean, he clearly likes being affectionate with you. So why wouldn’t he want them to see that?Well it depends if he likes you or not.

If he likes you…sigh…guys have this thing about admitting how they feel in front of their pals and their families. It can be incredibly annoying, and we will often avoid it  like the plague. You’re going to get crap for it, you know it, and so you don’t want to actually tell them anything until…well, until it’s unavoidable. Right around, “Do you take this woman…” if at all possible.

And if he DOESN’T really like you, well, you certainly don’t want to introduce your booty call to your pals and call her girlfriend, and then spend the next two weeks on the phone going, “Dude, no, I just CALLED her that.”

And again, there’s the possibility that he’s not sure how much YOU like HIM, and he doesn’t want to just make that call right there in front of his pals and have you say, “Girlfriend? What the hell are you talking about? I’m his FRIEND, everybody, ok?”

SO….IT COULD BE ANYTHING?

Yeah, I’m sorry, but we just don’t know enough. But here’s how to tell. Don’t go batshit crazy and yell about it. Won’t get you anywhere. Make a joke about it. Next time you’re alone with him after one of those introductions, make a joke about how, “So, er, ‘friend’ huh? You, uh, trying to tell me something there, or what?”

Now, am I saying that this conversation will go well? Who knows? But you’ll know where you stand. Until you know more about his motives, I’m afraid you’re just not going to know. The good news, Tara, is that you’re not going to drive him away like this. If this drives him away, he was already away. That’s how you’ll know that it WAS a booty call. Not the worst thing to know about for sure, you know?

Ever introduced as a friend, pal, or buddy? How did it play out?

Just about all I can express is, I don’t know what to say! Except naturally, for the amazing tips which are shared using this blog. I’ll think of a million fun methods to read the posts on this site. I’m sure I will at last take action utilizing your tips on areas I could not have been able to deal with alone. You had been so clever to allow me to be one of those to learn from your helpful information. Please recognize how considerably I enjoy the whole thing. geospatial visualization tools

I really wanted to make a brief comment in order to appreciate you for these nice strategies you are giving out on this site. My particularly long internet look up has finally been compensated with reliable content to go over with my neighbours. I ‘d say that many of us readers are undoubtedly endowed to be in a great network with so many marvellous individuals with helpful techniques. I feel truly privileged to have used your entire site and look forward to so many more awesome minutes reading here. Thank you once more for a lot of things. supernatural custom jacket

You ought to indulge in a contest for example of the best blogs on the internet. I most certainly will recommend this website! how should a leather jacket fit a man

Pretty nice post. I just stumbled upon your blog and wanted to say that I have really enjoyed browsing your blog posts. In any case I’ll be subscribing to your feed and I hope you write again soon. bespoke leather

You have brought up a very superb points , thankyou for the post. สล็อต22

I found your weblog web site on google and verify a few of your early posts. Continue to maintain up the very good operate. I just extra up your RSS feed to my MSN Information Reader. Searching for forward to reading more from you afterward!… black knit turtleneck dress

Hello! I just wish to give a huge thumbs up for the good info you’ve gotten right here on this post. I will likely be coming back to your blog for more soon. folding knives

I want to thank you for the excellent post!! I certainly liked every bit of it. I’ve bookmarked your web site so I can take a look at the latest articles you post later on. black cashmere sweater

I think you have observed some very interesting details , thankyou for the post. csgo real life knives

Hello friends, I am very happy to be here. But I am busy in what counts as a view on youtube because I am working online, it is very important for me to know this.
https://nsdigitalworld.com/2021/09/16/what-counts-as-a-view-on-youtube/

Friends are more important to me than family, so I'm not surprised that many people value friends as much. Memories with friends will never be forgotten. Let's Play 1v1.lol unblocked is a game in which one guy likes to introduce himself to the whole group. Arguing fiercely every afternoon when one of them died. Fun moments

I appreciate, cause I found just what I was looking for. You have ended my four day long hunt! God Bless you man. Have a great day. Bye TSA site

Eating foods rich in probiotics is the best way to make sure you’re keeping your gut flora healthy, however, people with dietary restrictions may need to supplement. When choosing a probiotic supplement, just make sure it contains high quality cultures and bacterial cultures that would naturally be found in the human intestines. home insurance louisiana

Fantastic blog! I dont think Ive seen all the angles of this subject the way youve pointed them out. Youre a true star, a rock star man. Youve got so much to say and have a lot of knowledge about the subject that I think you should just teach a class about it…HaHa! comb switchblade

Visualize this or otherwise, you will find definitely numerous methods your home appliances could be damaged or occur to be much dirty in the kitchen area. A protective accent is a great approach to help prevent visual and also mechanised harm that will detract out of your KitchenAid product. https://www.sitabus.it/forums/users/casino_online989/