The Case of the Returned Necklace – or Grief Part Deux

The Case of the Returned Necklace – or Grief Part Deux 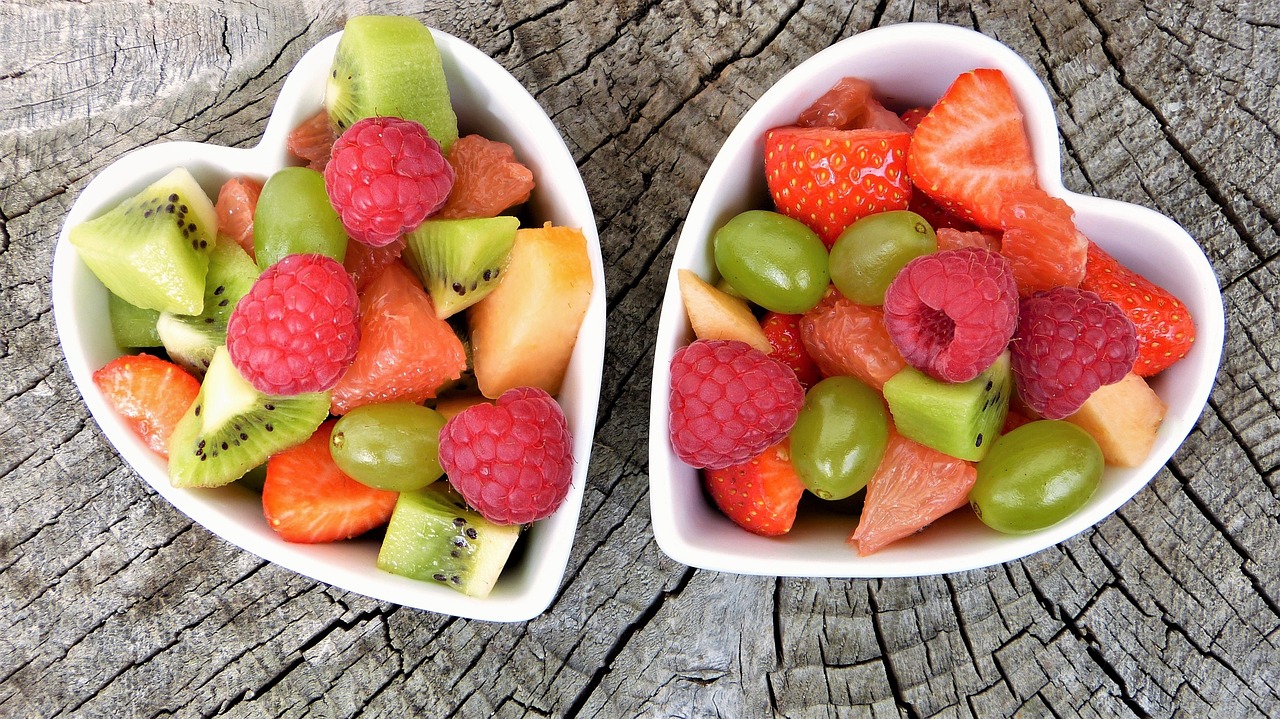 We’ve got a follow-up on a post from a while back entitled, “Was that Just His Grief Talking?” A reader named Heather is trying to figure out, once and for all, Is he IN or is he OUT? Let’s find out:

I just recently wrote about dating a man whose mother passed away from cancer…see, “was that just his grief talking”. I really appreciated what you wrote and can only say that I am writing again because he called me last night and I swear was speaking latin!! I say that because I have NO IDEA as to what he was trying to convey to me.

Oh man, it’s too bad he didn’t call me, as I actually took Latin in high school. Yeah, that’s right, I took Latin. What are you gonna do, beat me up and take my lunch money? Wait, really? Please don’t, I’m so hungry…

Ok, here goes. We broke up Feb 5th after things were crazy following the death of his mother. I emailed him once after that to say I was sorry for being harsh (which I was) and that I understood that the relationship was at the end. I got no response…fine…I’m really ok with that (like I have a choice). Anyway, during our last night together I left my necklace at his house.

Now…if Sigmund Freud were here, he might wonder if someone might “accidentally” leave something at someone’s house to, you know, have an excuse for more contact. I know, I know, no one has ever REALLY done that before. Just saying…

I emailed him and asked him to send it via mail. He said he would. A month later I still didn’t have the necklace so I sent him another email asking him to send it and giving him my address again. I got no response…fine…I’m really ok with that (like I have a choice)

That’s like the chorus of this song, is it? Me likey.

Still a week later no necklace. I then emailed him again and said I was sending a self addressed stamped envelope for him to send it back to me. He responded, said he’d gotten busy and wasn’t sure if he should send it regular mail or fed ex. I told him I’d take care of it. Well, last week I got the necklace in the
envelope I had provided. I texted him the next day and let him know I received it and said thanks he responded to that text. Seems innocent enough, huh???

Hunky dory, sure. But I…I’m sensing that it was not?

Okay, so last night I am sitting at home, minding my own business and enjoying one of my most guilty pleasures in life…Big Brother. The phone rings and it’s him. I haven’t actually spoken to him since the middle of January so you can imagine my surprise. He said he was sorry for the way things ended but that he felt I was pushing him and he just couldn’t take it (being in extreme grief over the very recent death of his mother).

Ok, very interesting. Calls up with an apology and an explanation for why things didn’t work out on his part. No reason to do that unless he’s a.) interested in getting back together or b.) uncomfortable with the idea that you might hate his guts. Both are common, let’s see if we can figure out which one we’re dealing with here.

I stated that I could understand he felt that way and that I was sorry for pushing him during a time when he was so unsteady. He went on to say that he likes me, that “you’re the classiest woman I have ever met…I was just talking to Nick (best friend) about you the other night”. He said he missed me at least four or five times and that he was attracted to me. Stated that he just didn’t know if he could fall in love with me. I was shocked that we were having this conversation since his ability to be in love with me was now
unimportant as we are broken up. He goes on to say that he wants to spend time with me but that he can’t have a relationship with me…

Ah. Ok, I neglected to consider option C, which is that he is looking for all the benefits of a relationship without any of the responsibility. Often, the phrase, “I want to spend time with you, but can’t have a relationship,” can manslate out to: “I want to have guilt-free sex with you, and later when you’re mad, I can tell you that I told you so.” This goes for any other “excuse-style” self disclosures that basically tell you, “Hey, don’t expect me to treat you very well.” (See: “I have ADD/Chronic Depression/Aspergers,” or, “Hey, I’m just a very passionate person,” etc.)

Not sure that’s what we’re talking about here. I don’t think it’s about the sex, exactly. We’ll see…

He stated that he was exhausted and that he had, “fought an unwinnable fight” (referring to his mother’s battle with cancer) and that before that the woman he loved had left him and it really hurt him. I told him that it was understandable and that now that I had some clarity (after having been away from him for two months) I was able to see that him having a relationship right now was not possible.

I ended the phone conversation (after almost an hour) and said it was nice talking with him.

Ok, that’s another possible clue here. An hour on the phone is an awful long time for someone just looking for some booty…

He said that maybe he could call me and we could go out for a drink…you know…as friends.

Heh. Oh, that phrase — “as friends.” That one always makes me laugh.

I told him that I didn’t see anything wrong with this but that he needed to know that I would be dating other men because I was ready for a relationship. He stammered around this a little bit but never really said anything…

Now I have no idea what that was…I also find it interesting that he called me after sending my necklace back. Was he holding onto it in hopes of keeping the door open? What was the call about. You will probably have to read the previous post to get some background info. but I sure would appreciate some help here.

Here’s the thing. This guy seems to have trouble understanding what’s going on within himself. So cut yourself a little slack for not being able to understand it either, you know? I think he might even like you. I think he really was calling because he missed you. But I don’t know that he’s able to give you a real relationship right now.

That, “I can’t have a relationship right now” stuff? I just don’t know. Sounds to me like this guy is still reeling from his mom’s death. He’s still messed up about that, of course, and he’s lonely, and YOU were who he saw last. You were nice to him, you guys seemed to have a good time. He wants to feel normal again. He wants some positive female attention. (Hey, who doesn’t?) But unless there’s more to the story, it seems like what he’s looking for is a bandaid, not a relationship. (Not literally. Bandaids are really cheap, and almost everybody knows where to buy one. Metaphor, people. Metaphor.)

Honestly, I think you said the right thing to him when you told him you were ready for a relationship and would be dating. He’s all confused. All cattywampus, if you will. (And I will.) But that doesn’t mean that you have to be. And it doesn’t mean that you have to deal with his confusion. You said it — you’re ready for something real. You’re going to be dating. You’re not interested in, “Well, I can’t give you all of me, but I still want you around,” right? Well, you told him that.

VERDICT: IF HE’S READY, HE’S GONNA HAVE TO SHOW A LITTLE MORE

Hey, who knows? There might be a moment when he steps up to the plate (again, metaphor, folks) for real. But he certainly hasn’t yet. And until he does, it’s not your job to accept whatever half-nonsense he’s willing to dole out on his own terms, right?

Good luck, Heather. Sadly, this guy seems still a little emotionally stirred up right now. Sounds like he’s still got some stuff to figure out. Unlike me, of course. I’m as sane as can be…ugh…

What say you ladies? Why this call? What’s Heather’s next move here?