Is There a Place for Crushing in Game?

Is There a Place for Crushing in Game?

Alright, so I went out last night (still tired from it today, I’m gonna need a nap at some point).    Anyway, yeah, went out.  Got out kind of late, which always pisses me off when I don’t get out the door when I say I’m going to, because then your dealing with lines at bars, bad ratios, still needing to warm up and get social and less time to actually make your approaches.  I’m a big fan of getting out early – I have my best nights when I get out early – even if I stand around bored for the first hour waiting for chicks to actually show up. 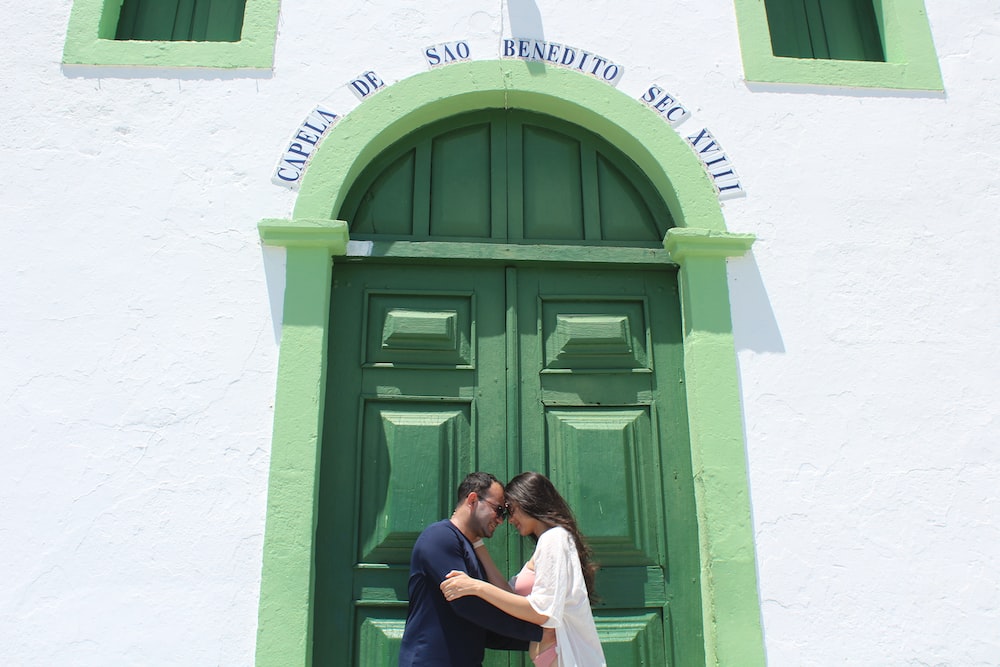 Anyway, I hit a few bars, made a few approaches, didn’t have much luck with any of them.  Then I ran into some dudes I knew and they were like “C’mon dude, you gotta come with us”, so I did, what the hell…. I was curious to see if these dudes had game, so I rolled with them.   So, we get to the bar and we’re just chillin by the bar.  Dudes I’m with are kind of drunk, not even really talkin to chicks, just being silly, so I start gaming chicks that walk by.  I get this one little cute thing talking to me, but her friend behind her grabs her and tell her to keep walking – damn, cockblocking bish.    I move around the bar  a bit and talk to a few more chicks, not too much working out, so I step outside the bar.  I’m out there, just standing in the street when I see the 5 from last week.   She doesn’t see me, but her friends do, and one of her friends is the chick I’ve been crushing on lately.

WhenIt All Falls Down

5 Short Reasons To Be A Player

WhyYou Aren’t Getting Better with Women

Crazy,Madly, Deeply, In Love With You

MyHusband May Be the Father of Another Woman's Child

I mean, this is a chick I knew from college and I always thought was cute, but she was in an LTR for the longest, she’s single now and I know that and I’ve been playfully flirting with her on twitter for a couple months now.  I figured sooner or later, I’d run into her downtown and then I could game her a bit and get the number, and that night was finally here.

I really didn’t even see her at first, she was in the back of the group of girls as they were walking toward the bar I just walked out of, but I kind of just pointed to the group in a slick way and that’s when I saw her…. she bust out smiling and came running across the street hug me  - the only one out of the group to do so, mind you.  So, we chat for bit and I walk into the bar with her and get her number, then hug her friends, dance with them for a bit and then I move around – don’t want to linger, especially because I know I’m crushing and I’m not trying to wear that on my sleeve.  Better to just get the number, try to get a date next week, and then go for the bang.  Seriously, I got to go for the bang.

My main problem with dealing with crushes, as opposed to chicks I just met is I treat them different.  I tend to treat them like a “lady” and try to get to know them first, rather than bang them.  This doesn’t work – it’s never worked out for me.  It’s like I’m scared to be aggressive or come on too strong when I’m crushing, but with other chicks I don’t care, and when I don’t care, it usually works out – the girls try harder to get my attention.  So, my goal now is to game her just like I would any other girl, and go for the bang.  I have to convince myself that I don’t give a fuck about anything about her pussy, cuz in reality that’s somewhat true – I’d rather bang her once and never see her again, then be nice to her, take her on a couple dates, not try to bang and get nowhere.  So, this will be a test to how well that plays out.  Game on.