Is He Lying To Himself?

Is He Lying To Himself? 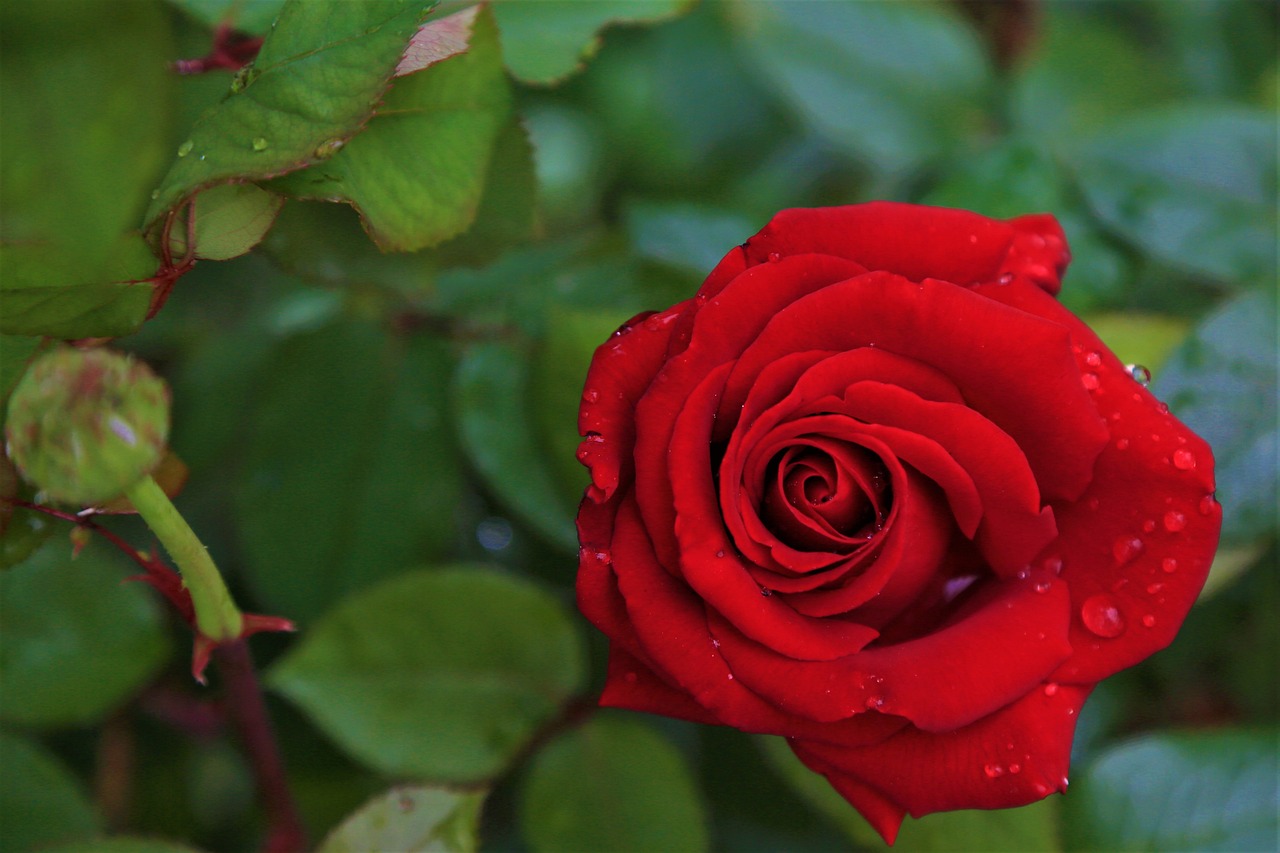 A reader named Lisa just got dumped, but her ex-man was acting so sweet not so long ago. What gives? Is he lying to himself about his feelings? Mm…my answer to that question: Who cares?

Lemme ’splain, after the details:

I’ve been seeing this guy for about three years. I know without a doubt I feel love for him. I also know that I have deeper feelings for him than he does for me. I just know.

Yet, when we’re together, he’s attentive, affectionate and caring. Three weeks ago he ended the relationship. His reasons were that he feels he can’t be in a committed relationship and he doesn’t “feel” about me the
way I do about him.

You know, that may be the best breakup you can hope for, in a way. I mean, it’s not “best” like in the category of “strawberry frosted poptarts are the best kind” or something. But at least he’s not giving you hope that isn’t there, like, “I’m just not ready for a relationship right now,” and all of those gems.

What confuses me is a short period before the breakup, he seemed to be himself..affectionate, wanting to see me, etc. So is the golden rule going on in this situation where what he says is not actually what he feels?

If you’re talking about the Manslations Golden Rule, that’s not about words and feelings. That’s about words and ACTIONS. As in, you listen to what he does, not what he says. And what he did here was:

This is not necessarily a contradiction, unless they happened simultaneously, you know? (Which…I can’t even picture doing both of those at exactly the same time.) First he wanted to be with you, THEN he decided he did not.

The attraction and chemistry is still obviously there. He admitted it. Why would he stay seeing me for so long if he didn’t feel something strong for me? Would it have lasted 3 yrs?

You just said it yourself — there’s an attraction. There’s chemistry. That doesn’t mean that you guys have what he wants for his own personal forever-and-ever. But what you DID have was nice enough that he had a hard time admitting that he wanted more. Took him 3 years, is what it seems.

Is he lying to me and himself about how he really feels? By the way, he also said there is no one else. Naturally I asked if that was the real reason for the breakup.

Well, first of all, my condolences. It’s always crappy to break up, and sometimes there isn’t even a big “BANG” that causes it like that time when the universe started.

So what the eff went wrong? Nothing. Which is to say, it already WAS wrong.

I’ve written about the relationship speed bumps before. Places where guys seem to take stock and seem to “suddenly” realize that they want out of a relationship. For those of you playing the home version of our game, such bumps have been spotted at 1 month, 3 months, a year, just under 4 years, and there are many more. It’s not about how much time. It’s about whenever the dude takes stock of his life and wonders, “Is this all there is?”

Truth is, it’s not really sudden. And it’s not just men. We all do this. We have moments when we look at what we’ve got and think, “So…this, huh? Is this what I really want, forever?” Sometimes there’s something obvious that triggers it, sometimes not.

The point, Lisa, is that you don’t want to bother asking your last question — Is he lying to you AND HIMSELF about how he really feels? Don’t go down that rabbit hole, Lisa. Don’t do it. That way madness lay. And the answer doesn’t matter anyway.

But why wouldn’t the answer to that question matter?

Seriously, though, what if he WAS lying to both of you about his feelings? He wasn’t, but what would it matter? The man dumped you. He made a decision to let you go. If he can bring himself to do that, let him do it. Don’t get caught thinking, “Oh that poor thing — he doesn’t even realize he’s in love with me!”

He’s told you how he feels. He wants to feel like X, he feels like Y, and he’s decided he wants to keep looking for X. And he told you.

Seriously, take this information and run. It’s a gift. Honesty during a breakup is a gift.

And after all, why would he lie about this? If he was happy being in your relationship, he’d be, you know, happy.

IS THERE ANOTHER WOMAN?

Reasonable for you to ask him this. He said no. Was he telling the truth? Maybe yes, maybe no, but again, I swear it does not matter. Truly, it doesn’t. Whatever the reason, he’s been clear that his choice is to leave. And nobody leaves someone directly because they met someone else. Before you meet someone new, you’ve got to be dissatisfied with the someone OLD or you wouldn’t even see the new person. No way around it.

Good luck, Lisa. And again, I’m sorry this guy doesn’t want to stay. There will be guys who do, though.

What say ye? This guy lying to himself? To her? Hello?

If you end a relationship happily, it's great for you and the other person. It takes care of you too and no one else expects anything which is easier to get best personal statement writing service for quality work. At this time in this world, relationships are breaking down and becoming. So we must not give up.