How to Let Him Know She Wants a Continuous Hookup

How to Let Him Know She Wants a Continuous Hookup 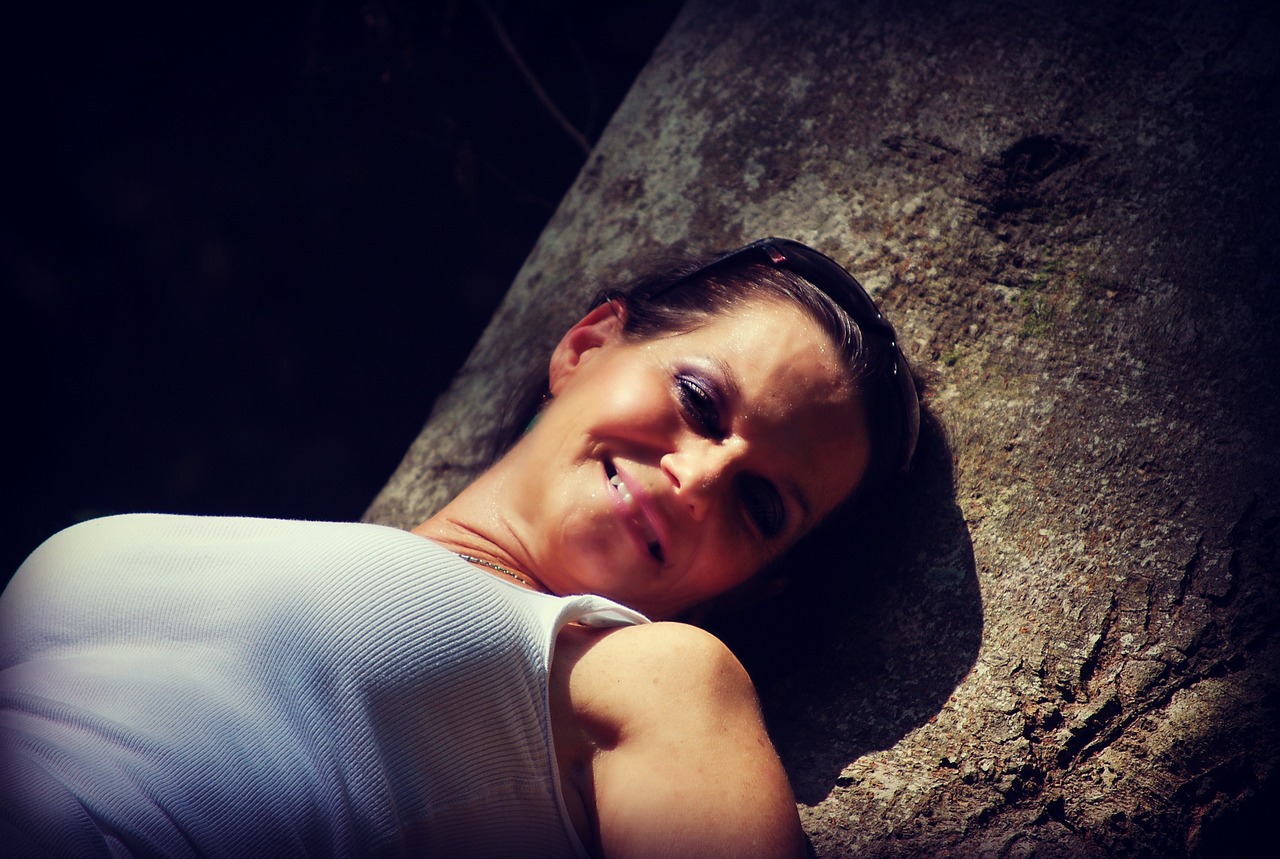 Our intrepid requester, Lil (you seem intrepid, what can I tell you?) wants a standing call du bootay with this guy. He seems to be a little not-ok about the whole thing. How can she make things perfectly clear to him? (Hint: Don’t do a Nixon impression with the double peace signs, saying, “Let me make this purrrfectly clear…” it’s not as sexy as you might think.)

So. I met a guy. We flirted via face-to-face, messaging etc for a few weeks, I would describe it as love/hate flirting.

I can’t say that I totally know what a “hate flirt” would look like. But I’m giggling to myself picturing MY version of it.

We met up with a group of friends. I went home with him and we had sex. I had fun. That was a Monday. He asked me to sleepover, I didn’t. I didn’t want to.I left at 330 in the morning in a cab. He called me a dude.

He…called you a dude? Do you mean that he referred to you AS “dude”? Or that he called you a dude who was driving a cab? Either way, it’s not really an indicator of anything major. Just curious.

I didn’t hear anything from him at all, not even an awkward courtesy phone call the next day, not even a text to make sure I got home alright. That Friday I texted him telling him I wanted to see him that night, specifically “late night.” Guaranteed hookup. He said he was busy, practically busy all weekend except Sunday.

I ignored him, I didn’t respond. My pride was hurt, not my feelings. What was I in it for? Obviously just sex. I made it clear.

No. You didn’t. You were clear yourself, but you didn’t make anything clear to HIM, it seems. We don’t know anything about you people. Assume otherwise at your peril. Seriously. As obvious as you THINK you’re being, unless you draw a sign that says, “I want to sleep with you and nothing else,” and staple it to our faces, we’re not necessarily gonna get it. In our defense, we are sorry about that.

But that first night, he asked how it was. Now why would a dude ask that?

Guys like to keep score in their heads. We like to think that we are total bad asses.

Well, me being honest, I said I’ve had similar.

Yikes, was THAT the wrong answer. And by “wrong” I mean, “not likely to make him feel like much of a bad ass.”

Not that that means it was bad. In fact I would say the experience was at the top of my list. But he didn’t like it, he said, with a smile on his face (the hate part of flirting) that he hated me. I didn’t take it seriously of course. So my question is, did I hurt his pride that first night and that’s why he rejected me the following weekend? Does he really just hate me (which I doubt)? Or was he just really busy? I have decided to write him off and just ignore him. But I’m still confused. How do I let a guy know I just want a continous hookup? Thanks.

Well, here’s the thing, Lil. He was not really busy. Or…well, everybody’s really busy, but that’s not why he blew you off. I don’t think he hates you either. But I most definitely DO think you might have wounded his pride a little.

Well, no, not “might have.” I know for sure that you did. I mean, he put himself out there and asked how the sex was. It was your first time together, and…well you wonder why a guy might ask that question? The answer? I know it’s a tough one…ready?

TO GET A COMPLIMENT!

It’s the same thing as when a woman asks a man how she looks in an outfit when she’s all dressed up. She’s not taking a survey. She’s saying, “Hey! You there! I am interested in feeling good about myself, pally. Make that happen, like, nowski.” And most guys know this and fall all over themselves accordingly.

I mean, what if this happened?

YOU: How do I look in this outfit?
HIM: Meh. About average, compared to the other girls I’ve dated.

Ouch. Not ideal, right? Seems like that’s what happened here. You guys hung out, had some sex, and you then basically told him that he was in no way exceptional. Just sort of “on par” with some other dudes. And then you left.

Why would he think you’d want him to call?

And when you called him, looking for a little late night nooky, he might have thought to himself, “Ok, she’s into just having a little booty. But how fun is that going to be? She wasn’t so thrilled with it last time. If I’m going to be having a booty call, I don’t want to feel like I’m getting a C at it.”

That’s the whole point of a booty call. To make yourself feel BETTER, not more insecure.

HOW TO FIX THIS THING?

Lil, I think you might be screwed here. And by “screwed” I don’t mean “laid.” I can tell you this — you are not so likely to hear from him. And if you were to chase him down, I don’t know how you’d do that without giving him the impression that you are looking for more than just an ongoing hookup.Which clearly you’re not.

What do you think, ladies? Any way to ensnare this guy?

FiveReasons Why You Cannot Get A Date

There are different aspects in this world that are taken as love. How anyone can be in love with anyone if you can’t bear his mistakes. And everyone of us should visit the site https://www.topreviewstars.com/best-dissertation-editing-services/ to get help in our work. There are all the fake and lies about this true thing. I hope you will understand my point.