I sucked it up and did both the other night.  Hell, going solo on a Thursday night is how I’ve met both February Fling and Crush.

So, I get dressed to hit downtown, somewhat earlier than I’ve been getting out lately, cuz lately, I’ve been procrastinating and basically getting down there with only an hour left until last call.  So, I got out at about 11:30 Thursday with plenty of time before last call at 2am.

My shirt was a large though, and after realization that mediums look so good on me, I couldn’t help but feel like it looked too big.  Fuck it, it’s the same size, fit and brand as the same shirts I wear every weekend and I still do alright, can’t dwell on that too much.  Maybe I can try to go shopping in August when back to school sales are going on, but until then… work with what we got. 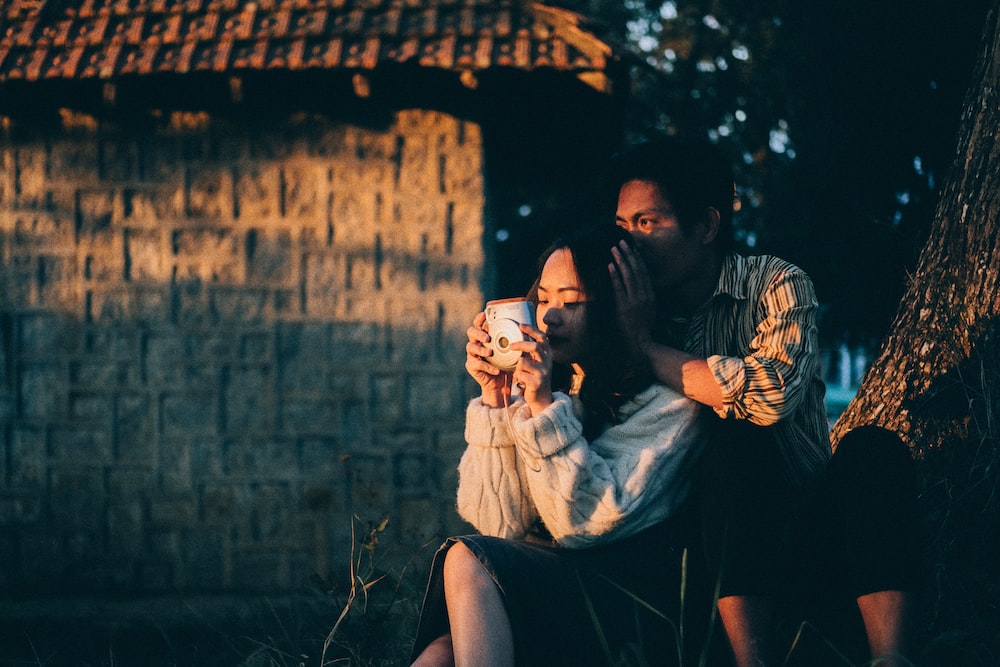 So, I get downtown.  Stop in a bar, buy myself a beer and I’m chilling.  It takes me awhile to finally warm up to approach a girl, that only happens when I’m solo, when I’m with an entourage or even a wing, I need no warming up.  I feel like that’s something I need to fix.

I move to another bar and have another beer.  This is where I make my first approach.  I’m posted up, sipping my beer and a couple girls walk in and walk right and front of me.  I reach out and touch the cute one on her stomach to stop her, “Y’all look like y’all are having fun tonight.”  ”Yep, we are!”  She says, and smiles at me, but she moves my hand and keeps walking.  I can’t help but smirk… alright, at least the first try is out of the way.  I move around to a couple of other bars, at one, I notice the guy next to me open two girls.  He does well, I just chill there and pay attention to him and his game for awhile and kind of take mental notes.  I move around to try some more, but I don’t have my normal high energy tonight, it’s hard to get into it for some reason, and I’m not having much luck.  I’m wondering how long I’m even going to stay downtown tonight… I’m not really feeling this.

Then, I run into some dudes I know.  I’ve known these dudes for years, and I always see them downtown.  Not always together, they’re usually in different groups, or rolling solo themselves, etc, etc.  Like, I said, most of them have seen me downtown a lot lately, and I’m usually in set with a chick or two when they see me.  Shit, I even tried to put my boy down with Left Me Stranded‘s friend and Butterface’s friend.  So, they know what’s up.

They invite me to roll with them to a bar, so I do.   This gives me a chance to relax and chill, so I don’t constantly feel the need to move around.  While, chilling in the bar, some chick walks by with popcorn, I ask her where she got the popcorn from, and she asks if I want some.  I put my hands out for her to pour me some, but she just hands me the whole bag, “you can have it” and walks off.  Lol, okay, whatever.  I eat a couple handfuls and throw that shit away.  I didn’t really want popcorn, I was just saying something.

So, I hit a couple more bars with these dudes (funny thing is, we basically wind up going back to every bar I just went to solo), and they are really holding it down.  I mean, I know I see them out all the time, but I didn’t realize how they do it.  They know bouncers at every bars, so they just straight skip lines and open ropes for themselves, shake the bouncers hand and go in.  They know bartenders at every bar, so they get drink specials.  Shit, at one bar we went to, one of my boys straight just walked up in there, walked behind the bar and while standing next to the bartender (who was working, getting drinks for other people), he sparks one up and reaches in his pocket and pulls out his credit card and puts in in the bartenders hat, and starts pointing and counting how many of us were there.  Straight G shit.  It was hilarious.  I don’t even think he said a word, just walked back there, sparked one up, stuck his card in the bartenders hat and counted us out.

It was somewhat of an eye-opener for me.  The way these dudes know all the bouncers.  I mean shit, I’m downtown every weekend, I recognize a lot of these bouncers’ faces by now.  I need to shake hands, shoot the shit, and just be more buddy-buddy with them it seems like.

My boys didn’t do a whole lot of approaching or hitting on chicks, but they did seem to know at least a couple chicks everywhere we went to.  Some of them did more than others.  They did a little bit.  I did a little bit.

We walked into one bar, and I walked up to two chicks and tried another one of Roosh’s openers.  It was an opener I never tried before because I didn’t particularly like it, but then I figured with a small tweak I could get it to work in the city I’m in.  I was actually somewhat amazed by how well it worked.  The chicks didn’t show much interested when I walked up to them, but I soon as I said what I said, they just had to prove me wrong, “Nu uh!”, which lead to a conversation.  They were paternal twins, (not identical at all).  I talked to both of them for awhile, but then they were leaving to go to another bar, so they went and grabbed their third friend and head out.  While heading out, the cute one who I was the main one I was talking to turned around and waved at me, “Nice to meet you!… Wait… what was your name?”  I reach my hand out to introduce myself, “Willy Wonka”,  ”Ok, I’m [her name]”  ”What’s your number?”  I get her number, put it in my phone and move around.

Don’t have much luck with anything else, but at least my boys were buying me drinks, so I was pretty solid by the end of the night.

These Things in Your ApartmentAre Keeping You From Getting Laid

Romance : A Useful Ally In Seduction

Commitment in an Interaction

Use your Positive Energy with people!

A common mistake most crews commit

I really impressed after read this because of some quality work and informative thoughts . I just wanna say thanks for the writer and wish you all the best for coming!. ભારત-ટૂરિસ્ટ-વિઝા

This is often at the same time a good present that many of us seriously enjoyed browsing. It's not at all on a daily basis which i provide the likeliness to check something. evolution gaming

Instantly this web site will irrefutably frequently end up being notable regarding all weblog consumers, due to diligent reviews as well as checks. สมัครเน็ต AIS

Wonderful article. Fascinating to read. I love to read such an excellent article. Thanks! It has made my task more and extra easy. Keep rocking. 먹튀검증

I read that Post and got it fine and informative. 환전가능 꽁머니

Good artcile, but it would be better if in future you can share more about this subject. Keep posting. 파워볼사이트